This article contains no shooting, only information. You’ve been warned.

The KS-23 in an infamous shotgun, seen often in video games, movies, and social media.

On the surface it’s just a standard pump action shotgun loosely based on older Winchester designs, so why the notoriety? Simply put the firearm holds one unique characteristic, it’s claim to fame is its ridiculously oversized bore. The KS-23 is a true 4 gauge.

Or 4 Guage, I guess. Thanks Russia.

Well, not actually. Despite the barrel stamp that 4 gauge measurement is using a more obscure European metric, the American and British equivalent of which is approximately 6.27 gauge. The 23 in KS-23 is a notation for 23mm, which is the actual bore diameter (~.905”).

Unfortunately this image is inaccurate, the bore is only approximately .905”

That number is important as it also stems from one impetus of the firearm’s creation, being built off of rejected 23mm anti aircraft barrels for the ZSU-23-4 SPAAG. 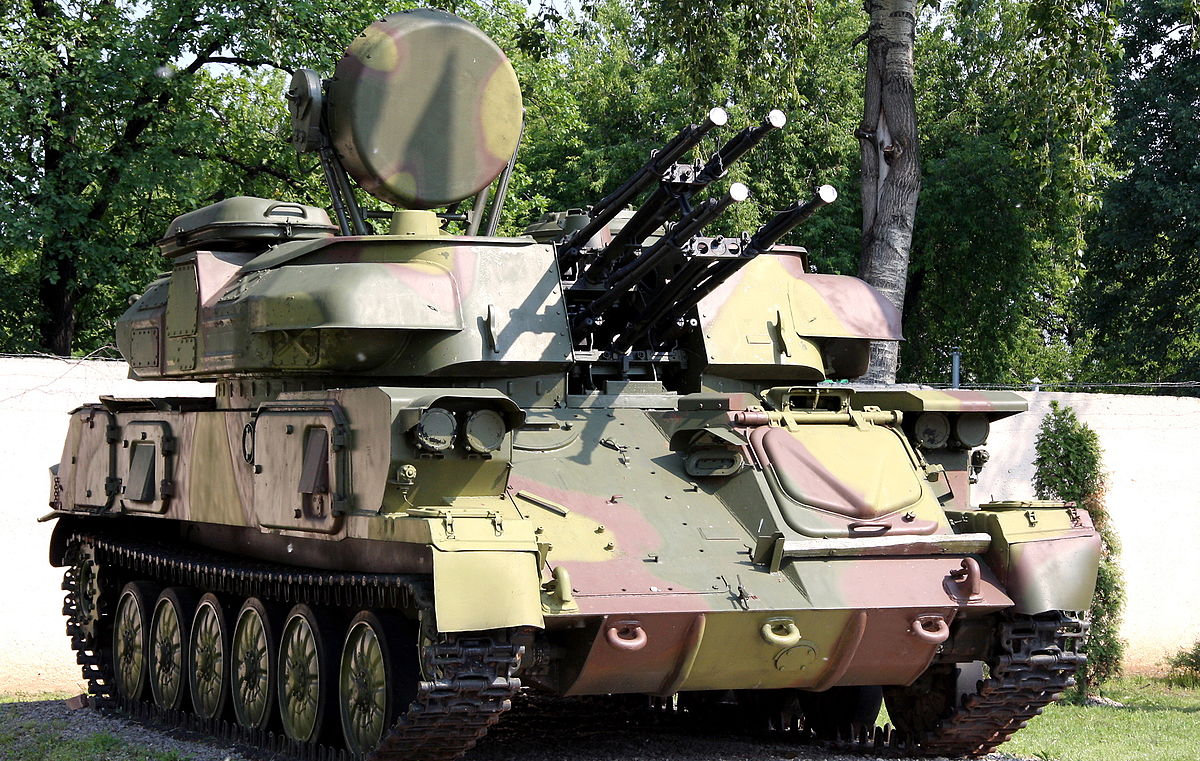 Wanna hand fire it? The ZSU-23-4, a 4 barreled 23mm SPAAG, or Self Propelled Anti Aircraft Gun

These shotguns (or rather carbines, as they retained the rifling from the original AA gun barrels) were commissioned as special purpose guns for riot control and later police work featuring all kinds of oddball ammunition including standard buckshot loads, rubber balls, 7.62×39 blank shells for launching tear gas, and even solid steel penetrators.

But this article is not about the KS-23, so we’ll leave Wikipedia here. This article is about its smoothbore civilian variant the TOZ-123 Drake and its American imported cousin, the BFG-1.

Expensive to make, borderline impossible to find ammunition for, and low capacity; they were not successful in the US when they were brought in. The Clinton era saw them banned from import specifically by name for some reason or another (they sure do SOUND scary), putting the final nail in the coffin before they had a fair chance to take off in any appreciable fashion. As a result, there are rumored to be anywhere from about 25 to 50 in the country. The one I’ve personally obtained is number 23 hinting at a lower number, but without access to any others it’s impossible to say. The importer labeled sparsely as only Intrac, Knox. TN on the left side of the receiver has, as far as I’ve been able to tell, long since been defunct with all my attempts to contact them for any further information proving fruitless.

With that said, let’s take a closer look at the shotgun’s construction.

Overview of all the parts involved. Note that the red forend at the top is a 3D printed prototype for fabricating something closer to the original KS-23 furniture.

The bare receiver, side view. Note: magazine tube not removed for fear of damaging it if forced.

Underside of the receiver, looking inward. The raised section acts as both a guide for the bolt as well as a place to rivet in the rear sight, as far as I can tell.

Rear of the receiver, with stock screw hole and indentation for snug fitment..

Again at an angle.

Magazine tube interface. Red specs are from the 3D printed forend, it needed a bit of fitment.

Entire bolt length, from firing pin to bolt face (not including extractor.

I’m in the process of fabricating imitation KS-23 furniture for a conversion. Seen here is a 3D printed prototype which will later be resin cast.

A cutout in the barrel allows for the extractor to enter and rotate downward with the bolt. Due to the lug design, this interestingly allows the extractor to act as a psuedo locking lug. I wouldn’t rely on it.

The locking ring which holds the barrel to the end of the magazine tube. Note the spring loaded detent which interfaces with the magazine endcap, as well as the pin drilled through the barrel holding the piece in place.

Front sight. Note that it is a simple ring assembly pressed on then a pin drilled and pressed through the barrel holding it in place, similar to the locking lug. The sight itself sits in a dovetail allowing for windage adjustments.

The bore. Not something you’d want to see often.

Curiously, the shell rim shoulder has a slight bevel to it. Hopefully not enough to affect the reloadability and longevity of shells.

The stock, complete with gorgeous striations.

I will be frank with you, I fully intend to get a Short Barreled Shotgun stamp for this and convert it to a true KS-23 format. Or at the very least, as close as I’m able to get by fabricating my own furniture and forgoing a rifled barrel unless a Russian connection can be made. Many would consider this sacrilege for something that has so very few in existence, and I agree completely. That is why I can’t say no.

Ammunition will also be challenging – again I would gladly import some factory made shells from a Russian source but this has proven difficult so far. Barring that, the chamber dimensions are accessible – approximately 1.05” OD and slightly under 3” in depth. With that in mind it will be easy albeit expensive ($45 a pop) to turn some on a lathe for reloading. There is also talk of repurposing 26.5mm flare shells for reloading which I will be looking into as well, though I would question their longevity. Further, the projectiles themselves have also proven difficult. Birdshot, buckshot, and other exotics like a complete 12ga shell (they fit perfectly and I intend to fire a few) are easy enough only needing a wad and shot cup but slugs, not so much. While there are countless lead mold makers out there, all that I’ve contacted most won’t stray above anything bigger than 12 gauge and hearing .90 caliber has put off the rest. Slugs will be happening for this one way or another, but it appears I may have to machine my own molds. Shot cups, wads, and other components are still a work in progress as well, though after picking up a copy of 4 and 8 Bore Shotguns by Tom Armbrust it has offered me several specialists who may be able to offer assistance. Ideally custom tooling will be able to be commissioned.

I hate cliffhangers as much as the next guy, but this is all I’m able to offer at the moment. There is still much to do and it will take a considerable amount of time and personal investment – even so I will be working hard on making a Stateside KS-23 a reality.

Be sure to stay tuned for future updates!

Fel is just an average dude who shoots, collects, gunsmiths, and delves into NFA items. He also makes YouTube videos so be sure to subscribe for quality firearms related content.